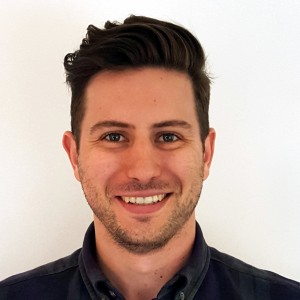 Kevin Herman is co-founder and chief operating officer of ProudCity. Prior to ProudCity, he was a partner at Albatross Digital. As business director, he helped grow the firm from a small web design shop for local businesses and campaigns to a company that empowers governments and organizations around the world with award-winning, cutting edge, open source technology. He has lectured at the University of Denver’s Korbel School of International Studies, advised Britain’s Liberal Democratic Party and has been featured in Campaigns & Elections Magazine, the Denver Post and the Denver Westword. He has accepted seven Pollie Awards and one Reed Award on behalf of Albatross Digital. He graduated from Colorado College with a degree in Political Science.