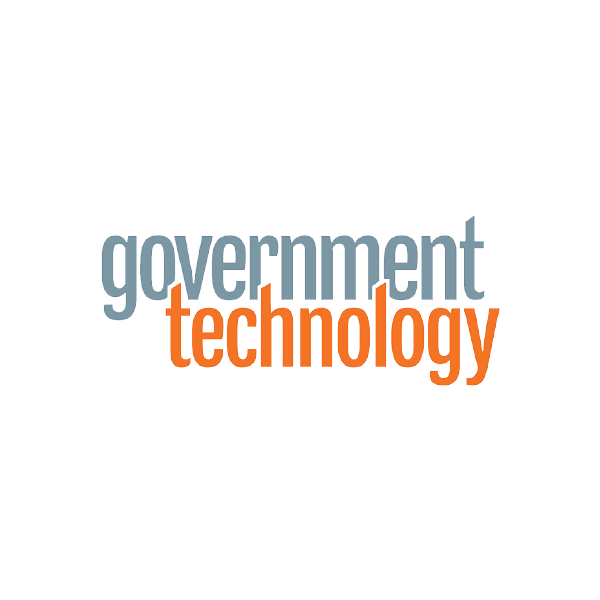 Erika Mattingly, West Carrollton’s public relations coordinator, said the redesign began with guidance from the developers at ProudCity, a gov tech startup focused on digital services. Since much of the platform was already worked out, the beta launch was a brief two weeks starting on Feb. 9, out of which, Mattingly said staff and the ProudCity design team uncovered a surprising number of fixes and final adjustments.

“It was a much easier process than it ever had been before when we had revamped our website,” Mattingly said. “I’m glad that we took the leap and tried something different.”