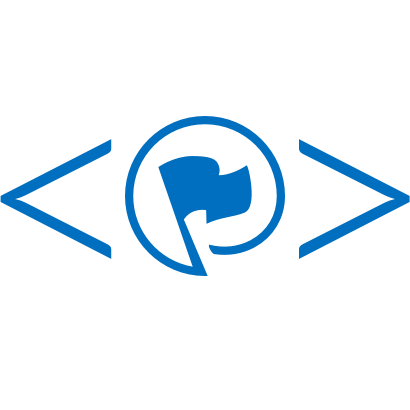 This release has one big feature and some minor fixes. You can now use Font Awesome Version 6 icons on your site. Version 5 icons will continue to display as expected on the user-facing part of your site. Version 5 icons will not show up in your admin area when you look to choose your icons. Existing icons will show a “cancel” symbol when you edit them but will continue to display as expected to site users.

You will see new icons available in the editing interface of the site corresponding with Font Awesome Version 6 icons.

There were no 3rd party plugin updates in this release.